The Wowtac A5 is a new wall-of-light in a 26650 flashlight.  Wowtac has made some great lights, with “technical support by Thrunite.”  Read on!

Here’s a link to the Wowtac A5 Flashlight product page.

I only see one version of this light, but it wouldn’t surprise me if both NW and CW were available.  In fact, the box confirms that there are NW and CW, at least in theory.

Also, my Wowtac rep emailed me this offer to share.

“Leave an honest review for A5 on Amazon, qualified to get one FREE A1 flashlight, CONTACT review@wowtac.com to get in.”

Take that deal for what you will… 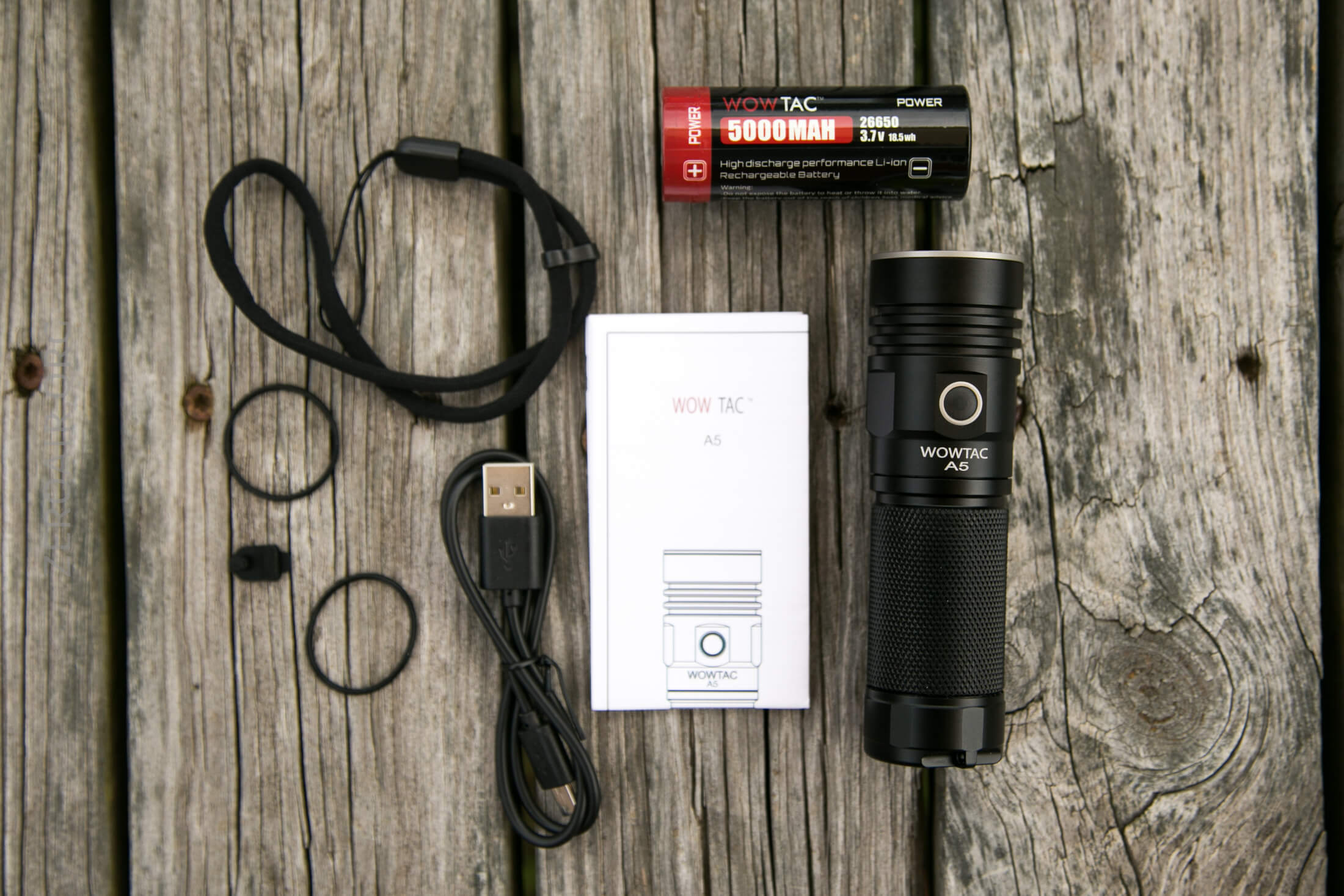 Wowtac’s package is just like Thrunites – a printed cardboard box. 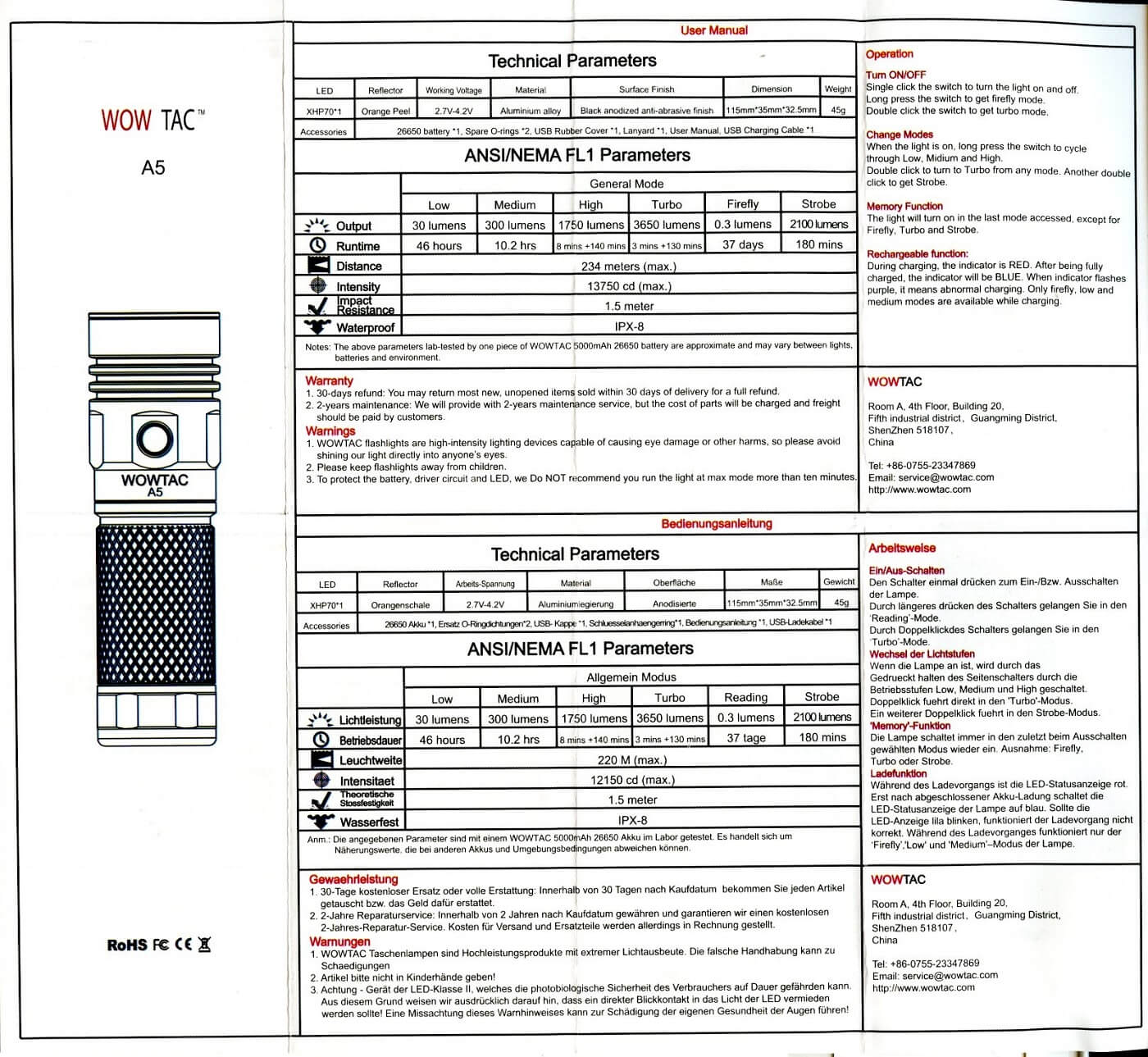 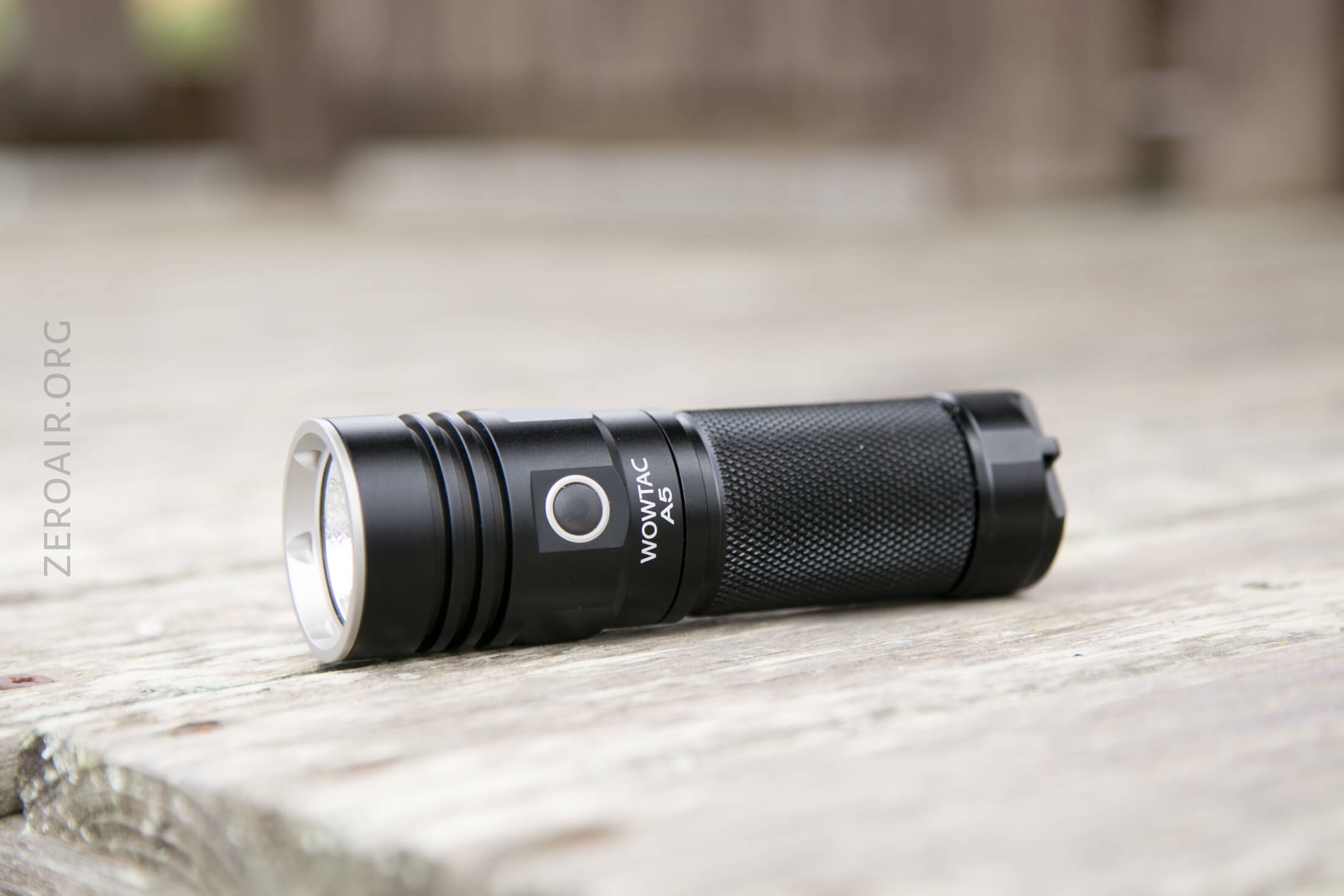 The A5 is a sturdy light. I have no build quality complaints whatsoever.

The knurling around the cell tube looks pretty aggressive but it’s actually not – at least not so much to be abrasive on hands.  It provides adequate grip. 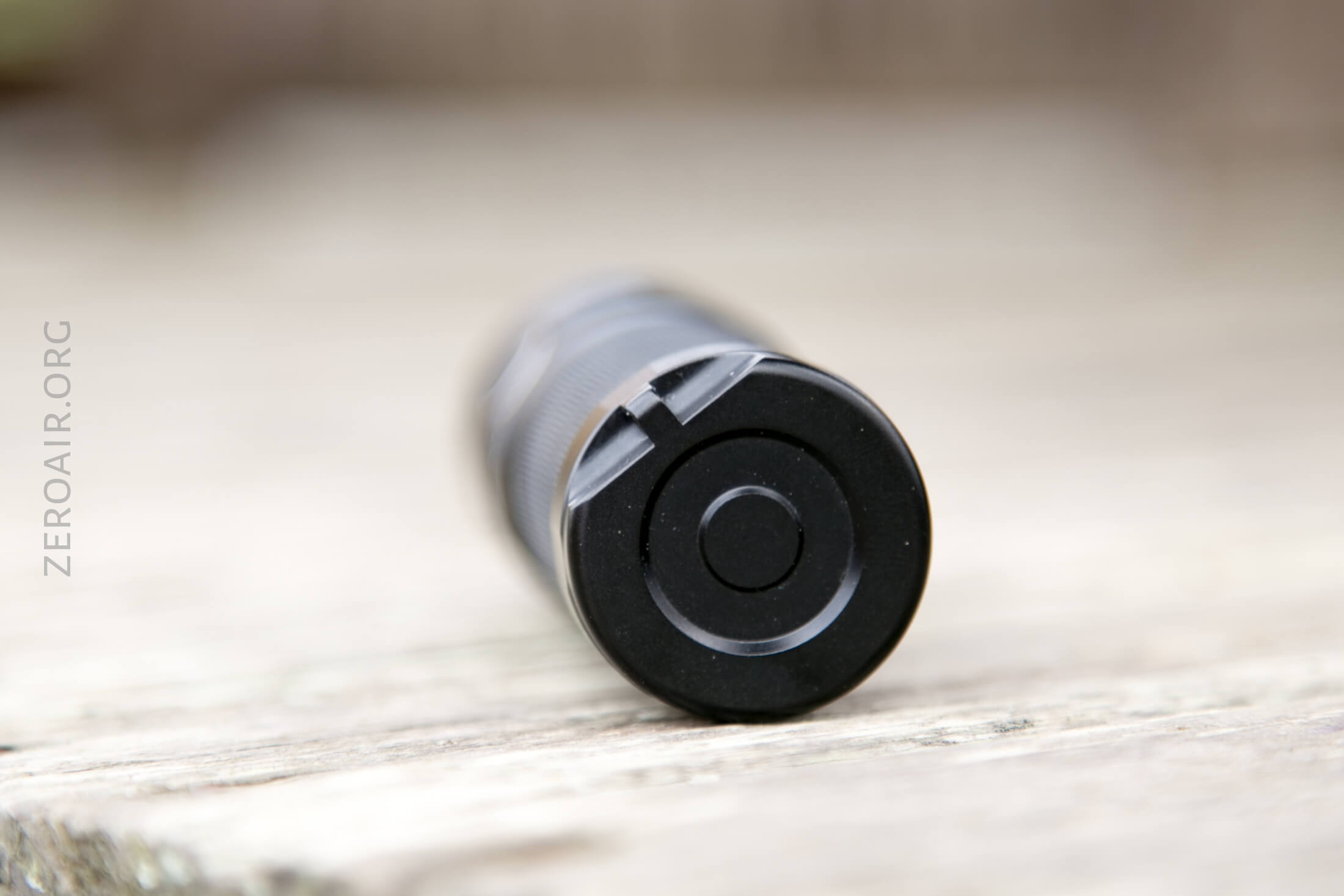 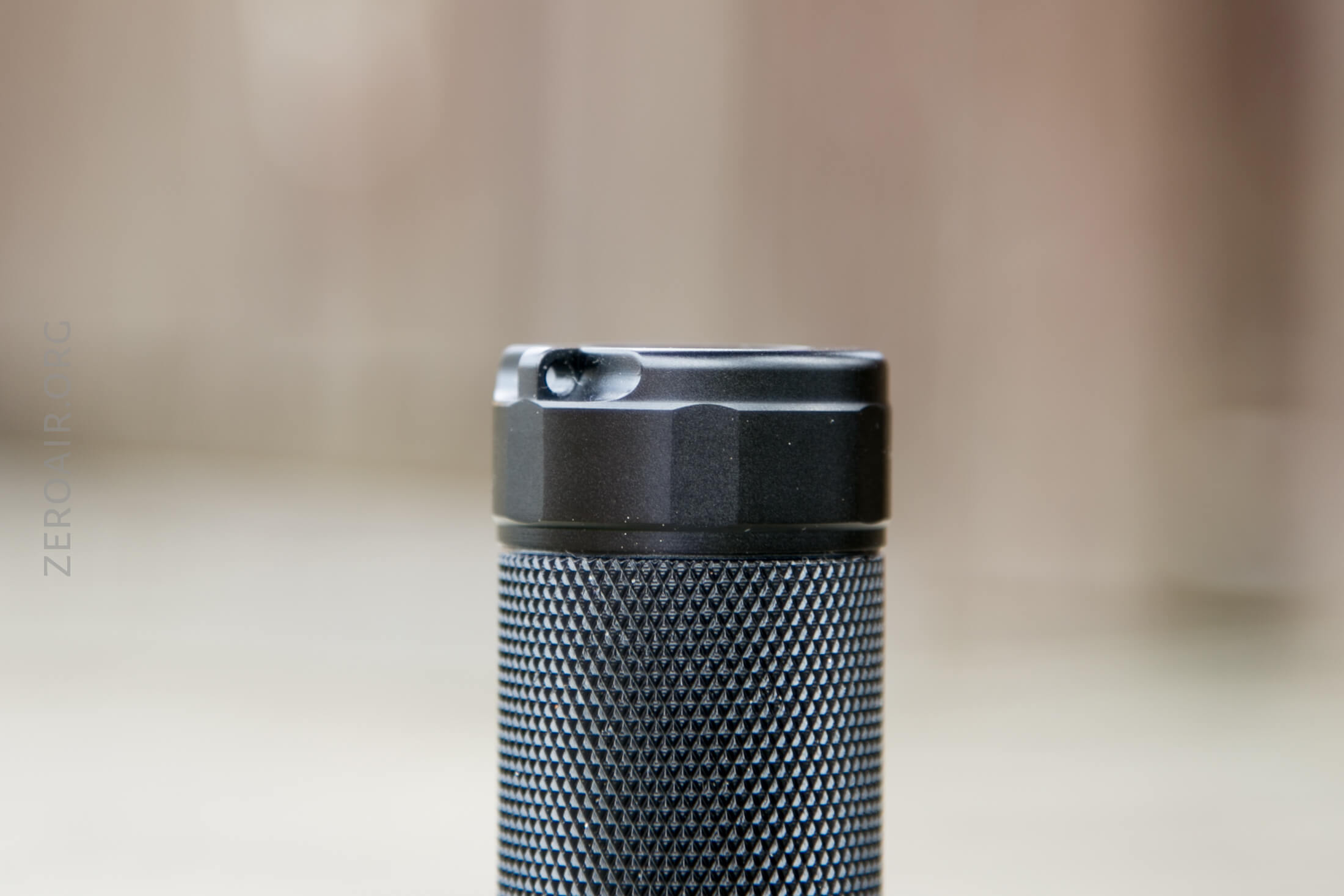 The tailcap technically unscrews but my impression is that it’s not intended to be removed.  Much easier to unscrew the head from the body. 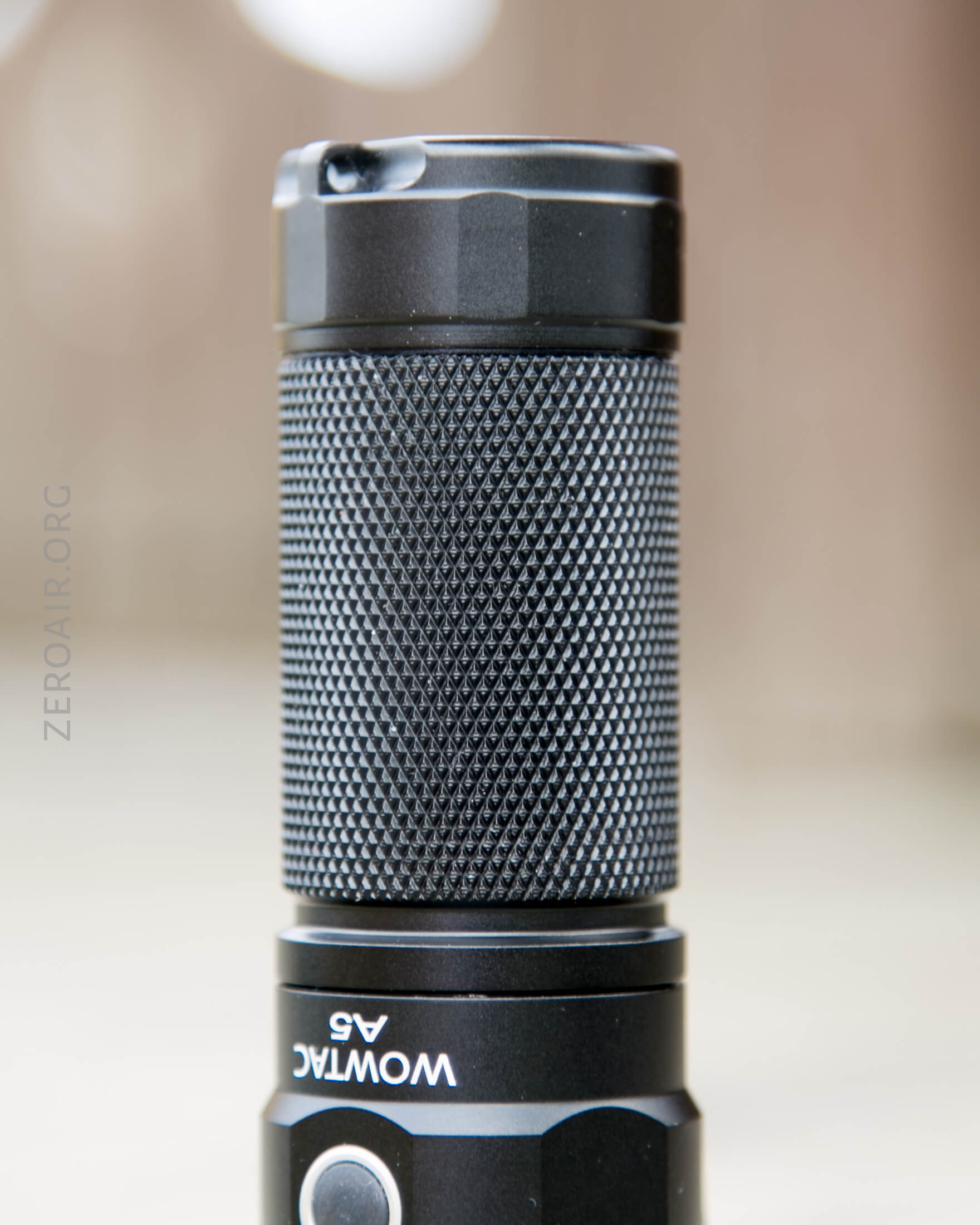 The head has a few thick fins for cooling. 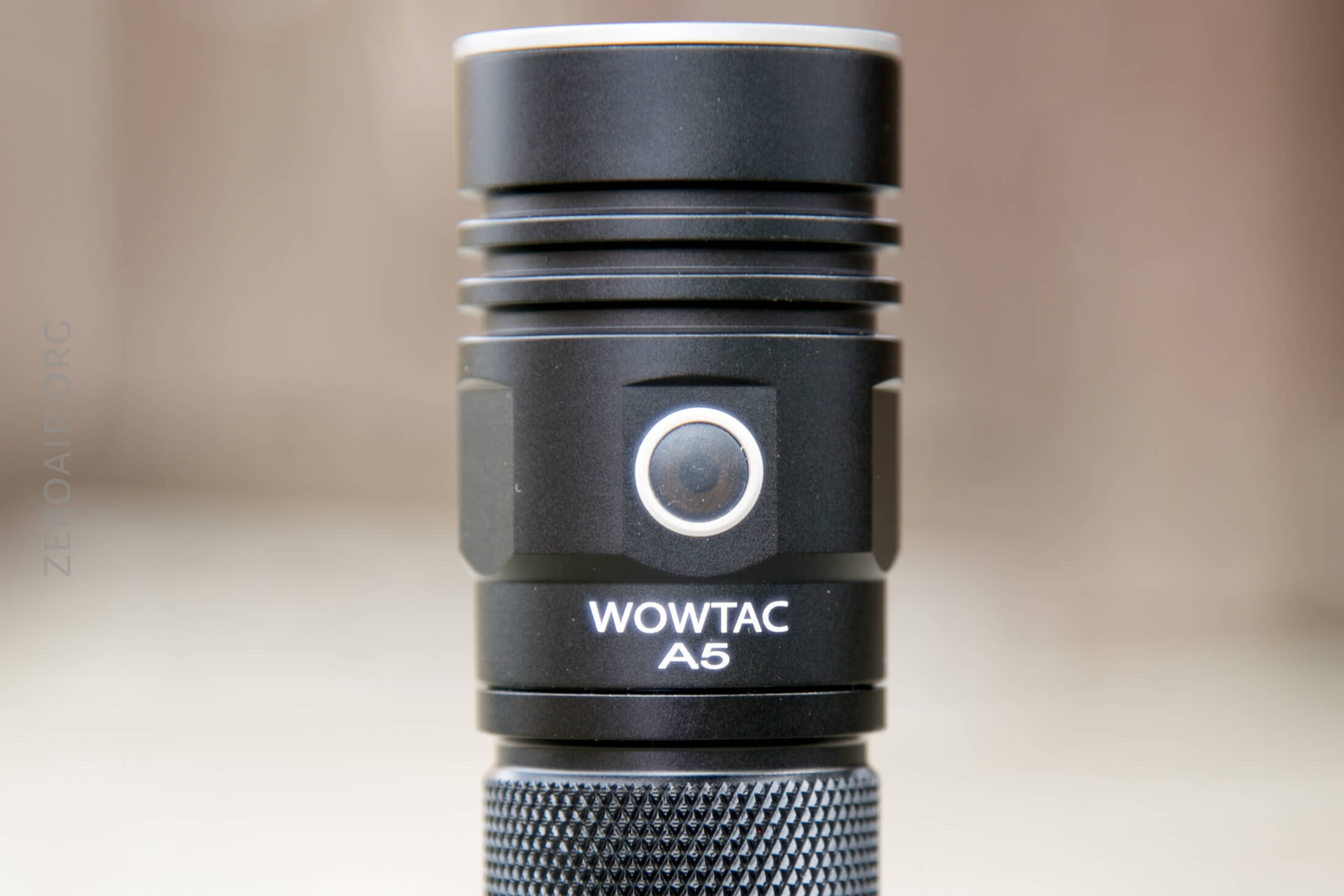 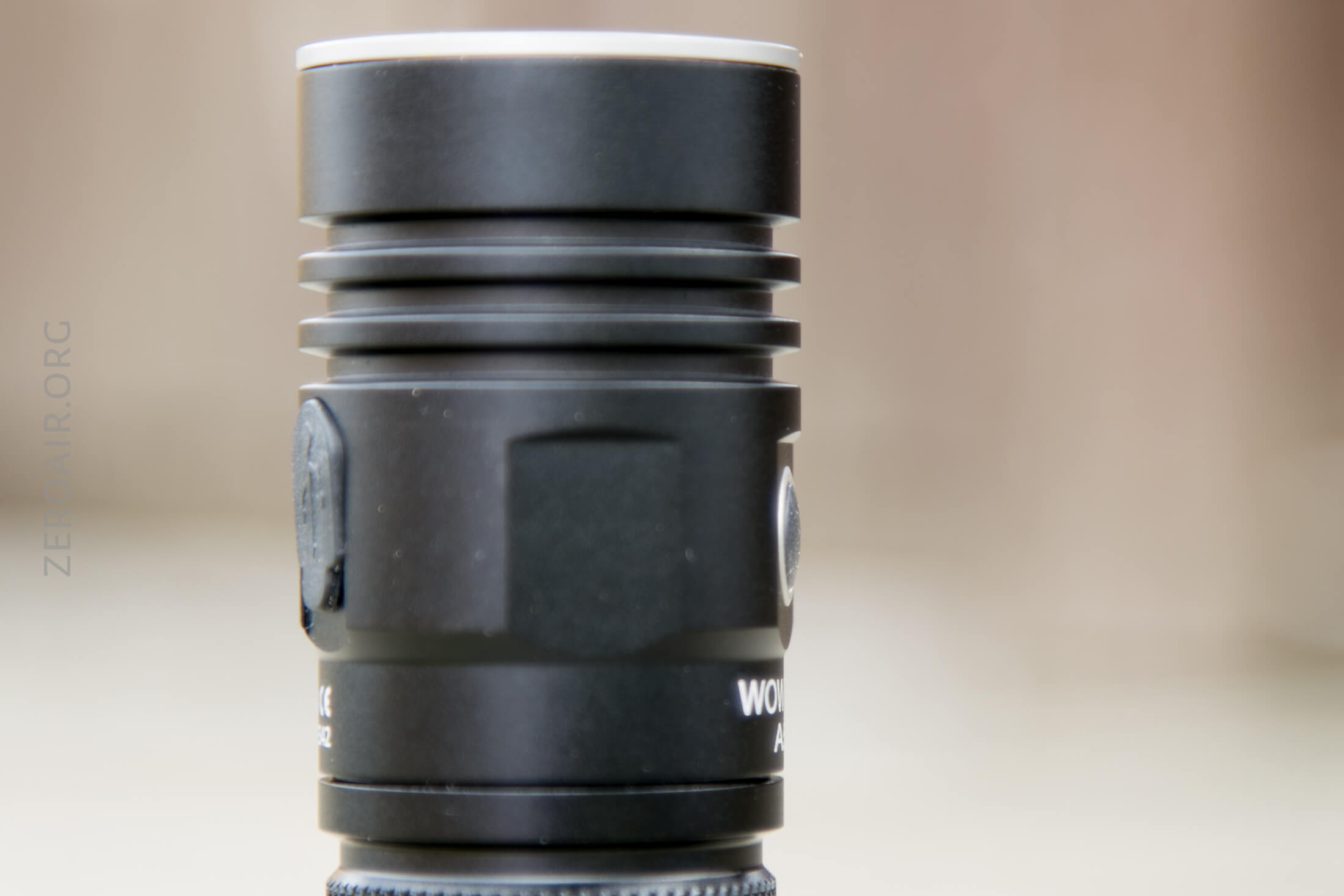 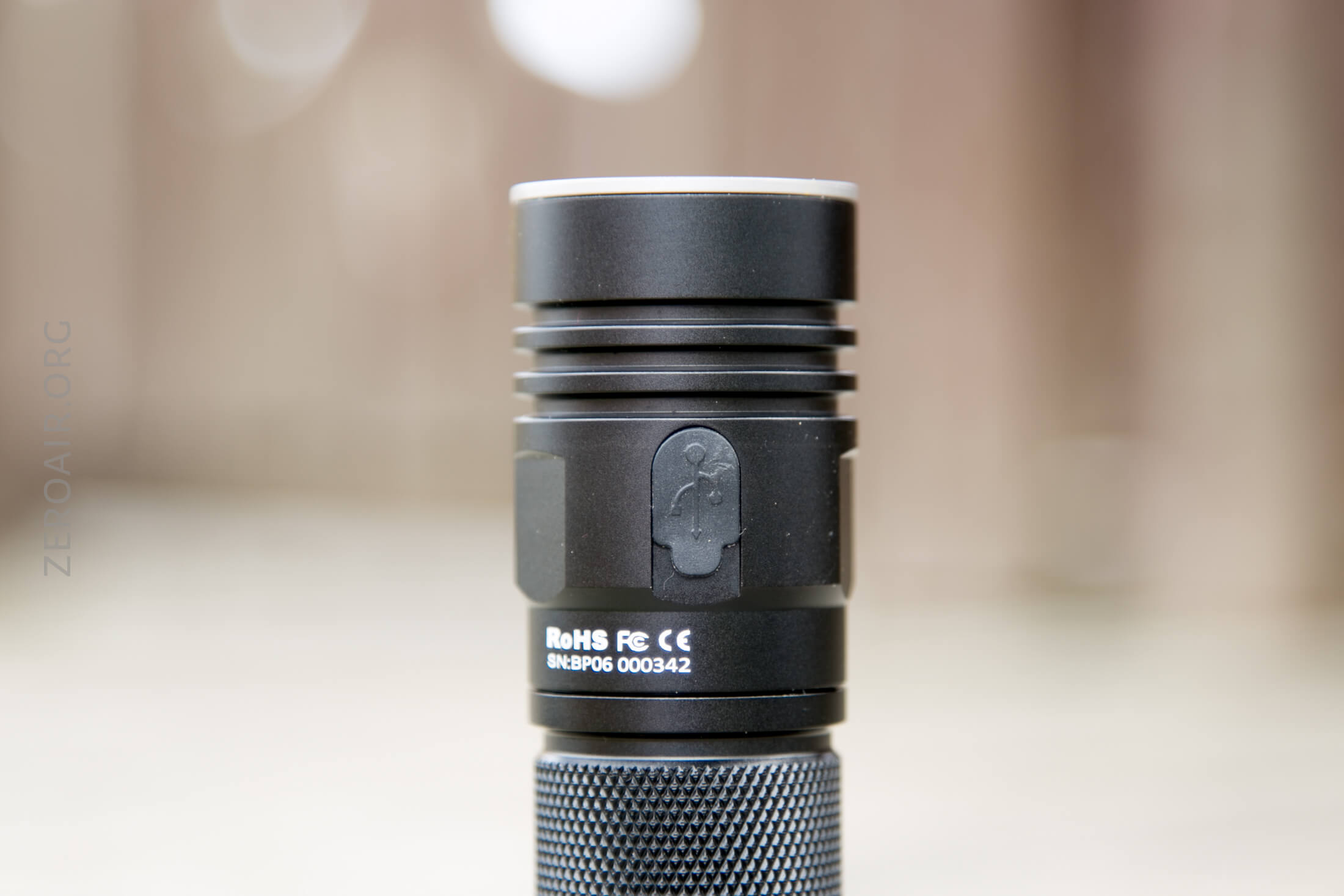 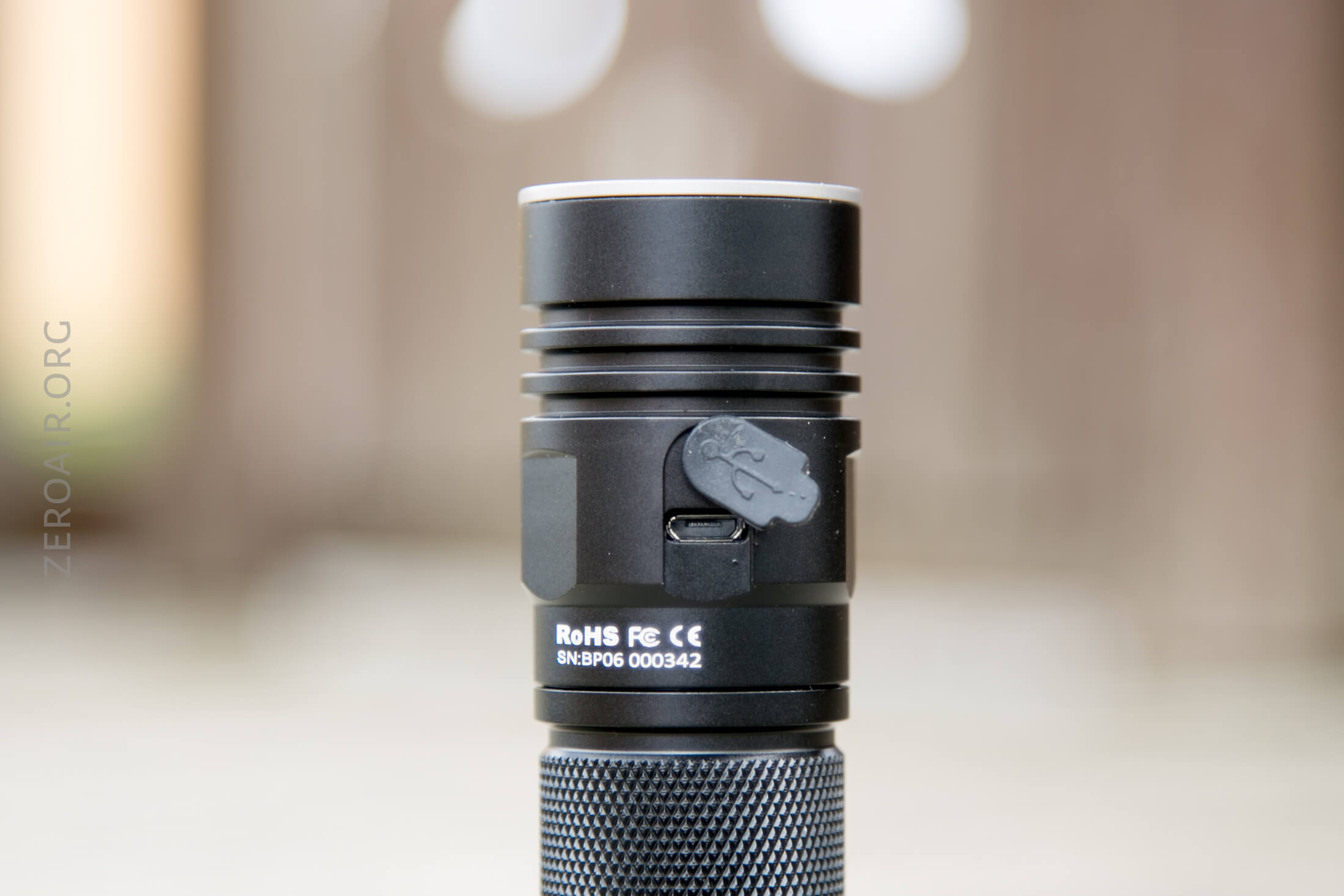 The cell tube is not reversible. 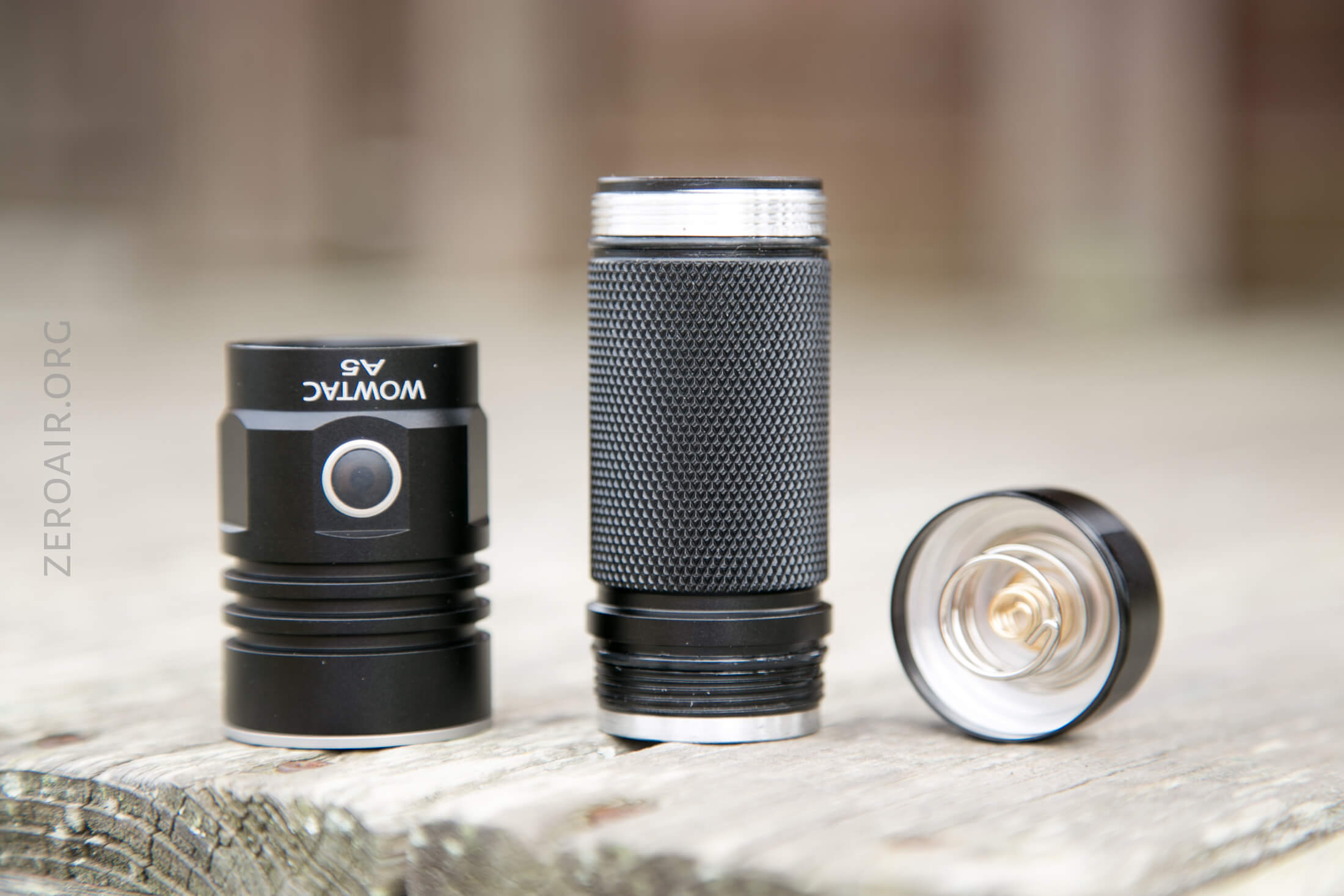 The head does not have a spring; instead, it has a brass button.  The tail actually has two springs. 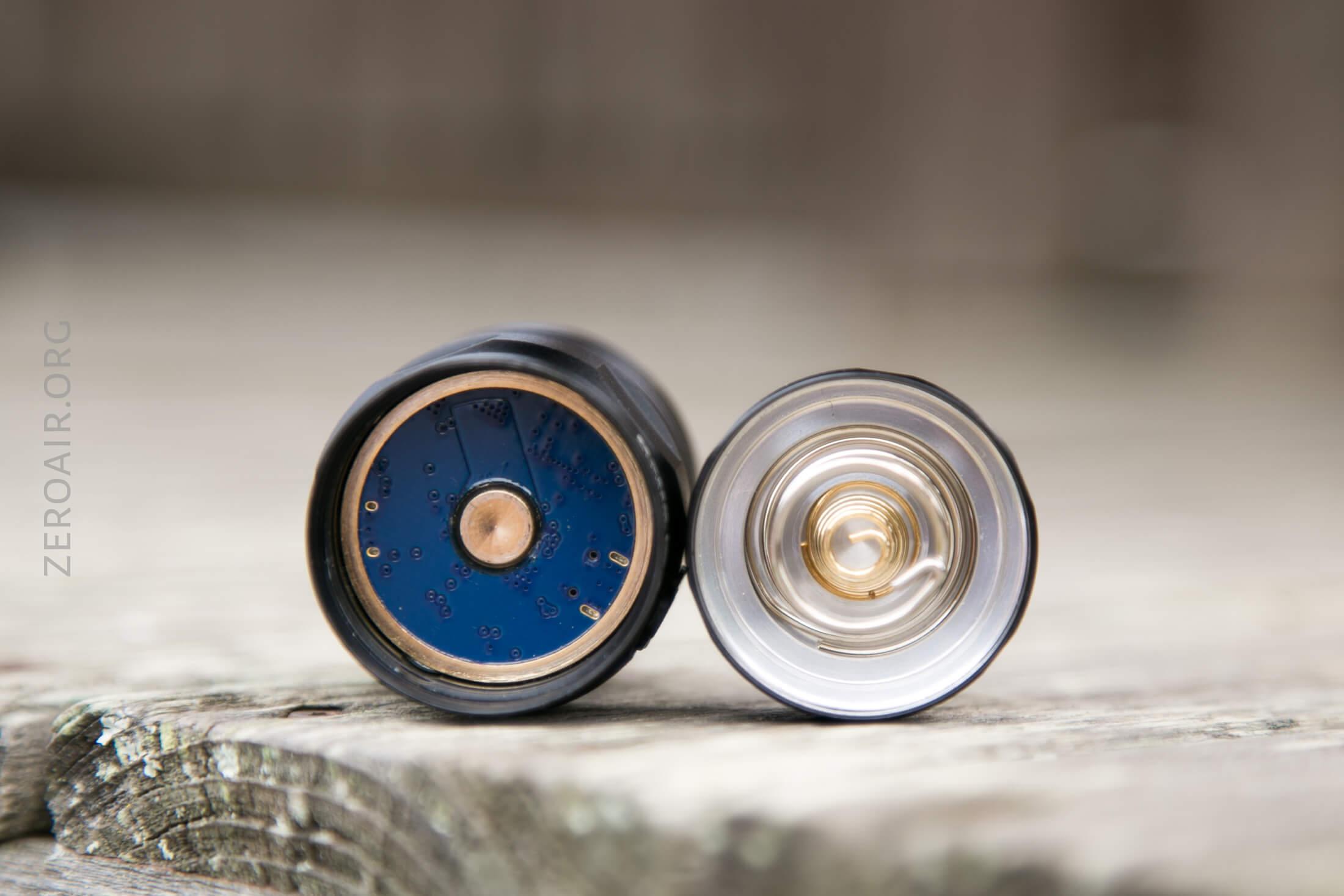 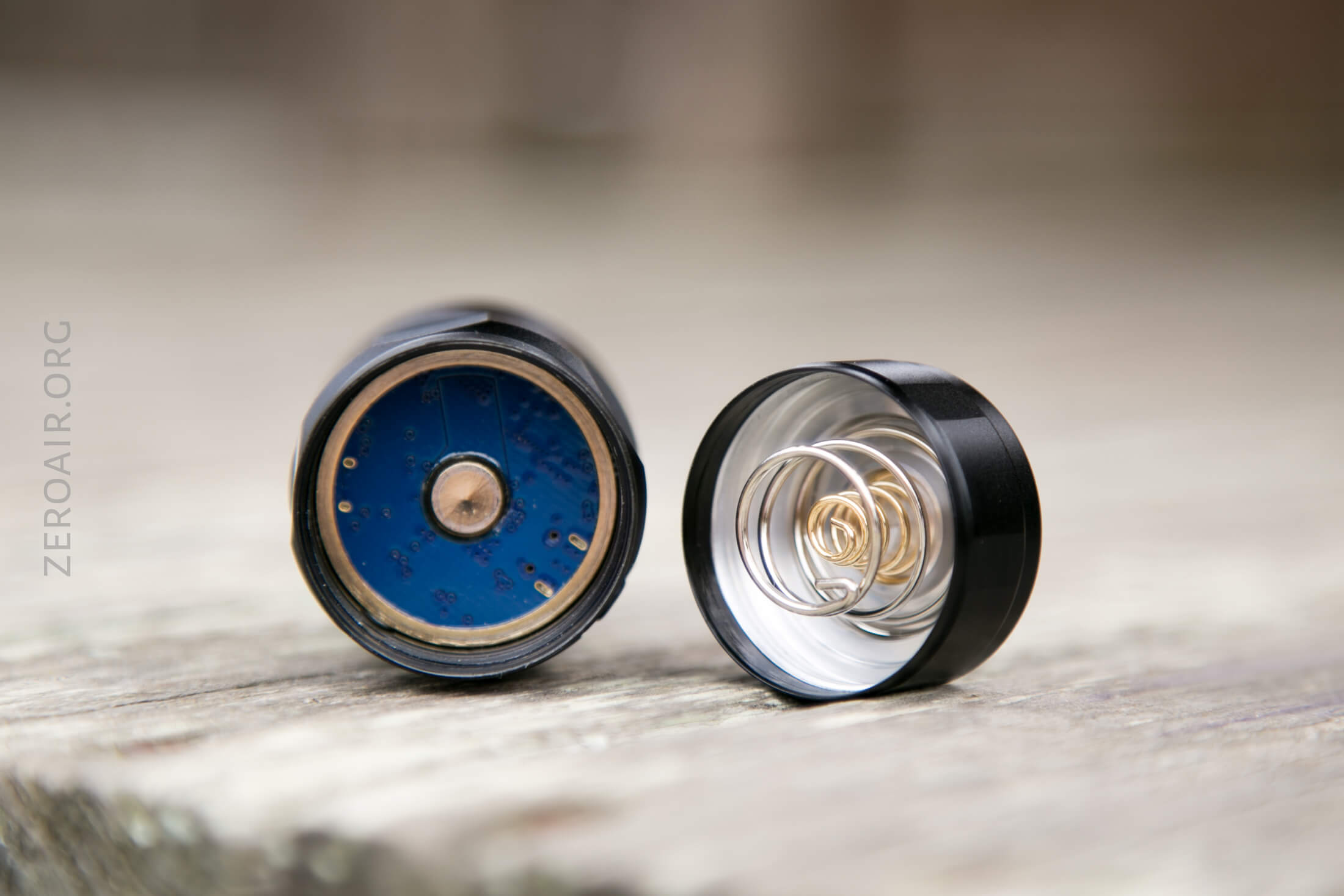 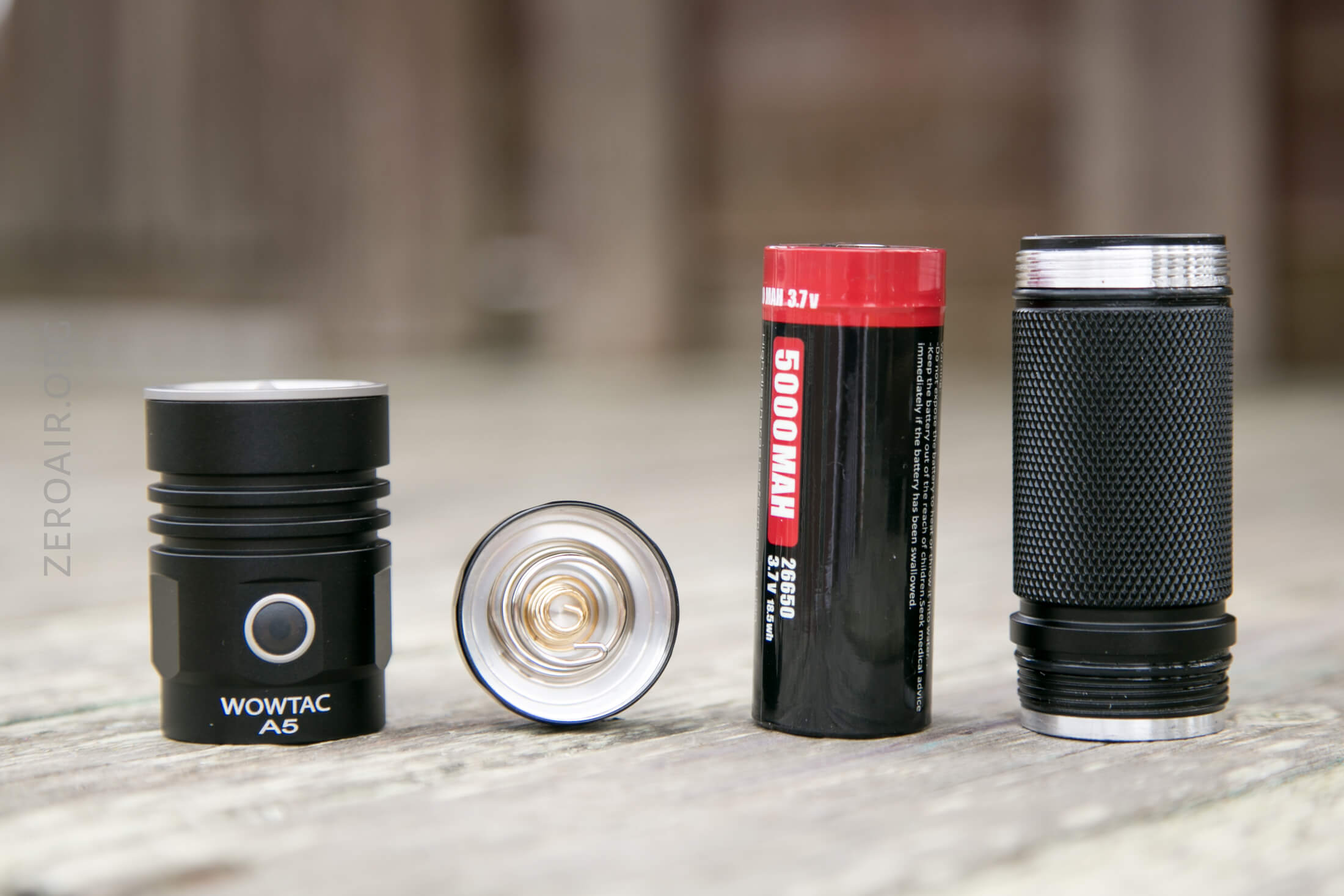 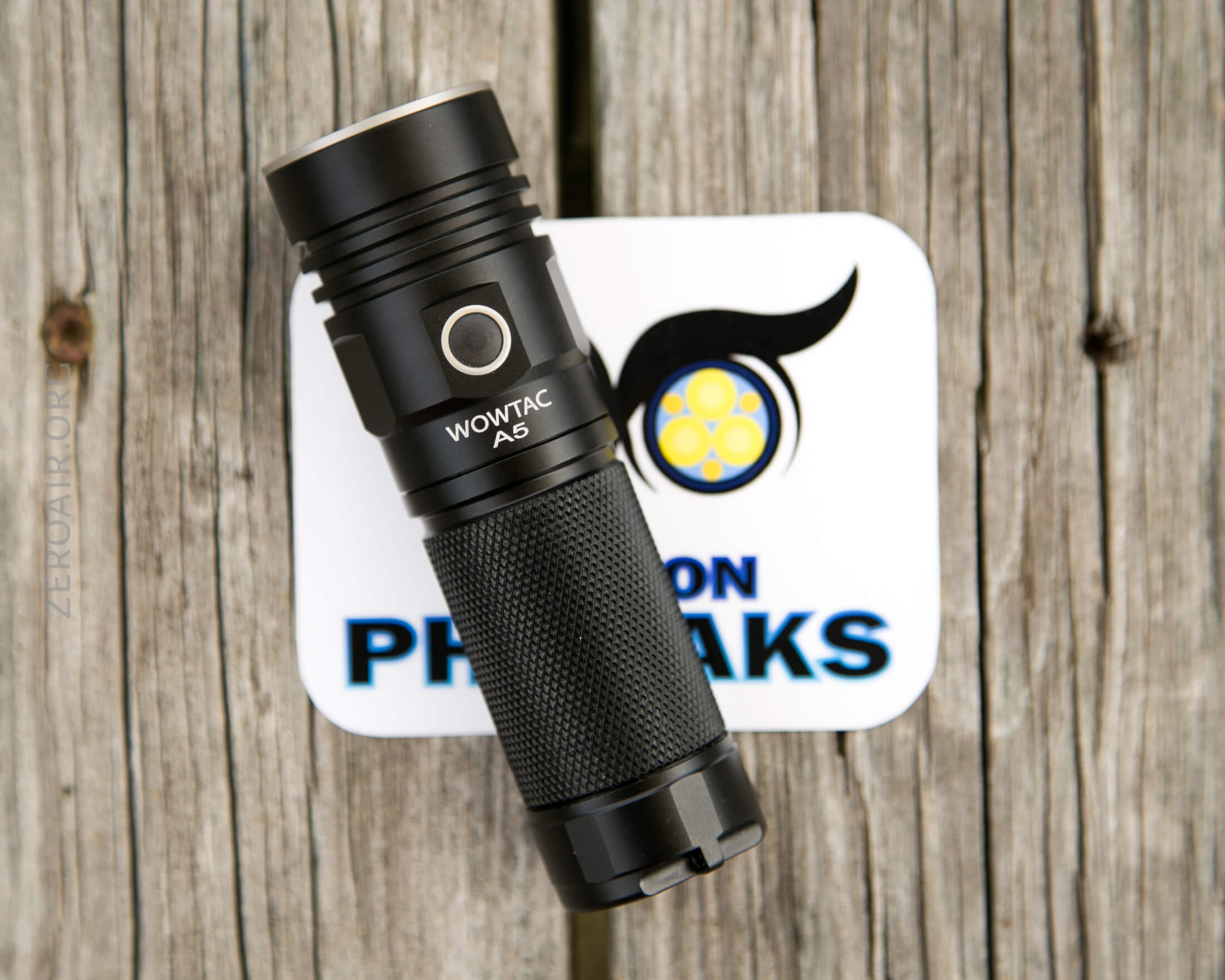 It’s not a terribly small light, but it’s a 26650 with charging.  So you wouldn’t expect it to be all that small.

Still shorter than an S2+! 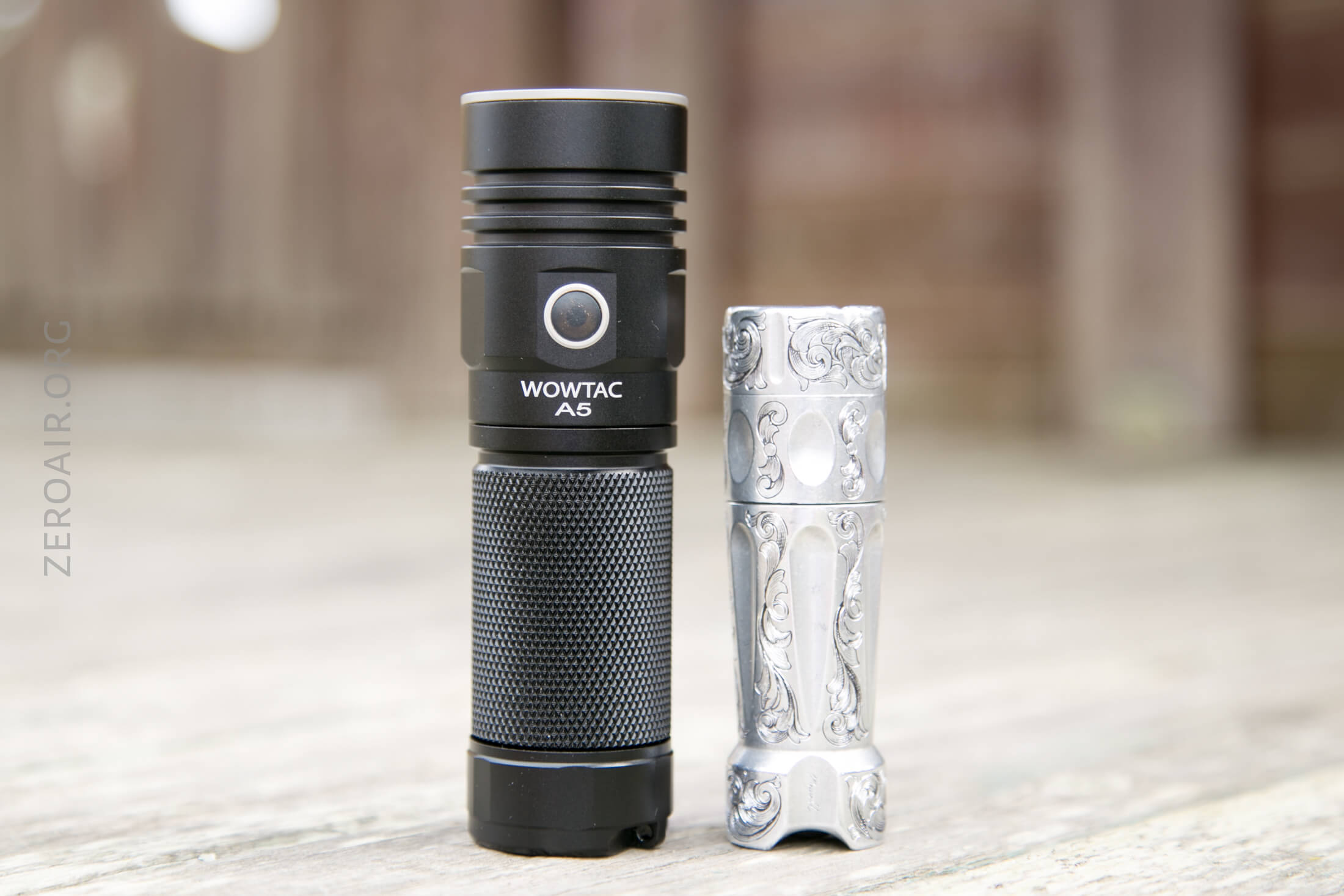 Really the only way to carry the A5 is either in hand or with the included lanyard.  There is no pouch, pocket clip, or magnet.

With an adapter (read: pvc tube) inside the body, an 18650 should work just fine.

Here’s a runtime on Turbo.  Output holds for around 3 minutes before dropping, likely due to temperature.  At 30 seconds the output is much higher than the claim, at >3700 lumens.  The light steps down to around 1800 lumens, which isn’t a trivial output, for 90 or so minutes.  This level is the same as High. 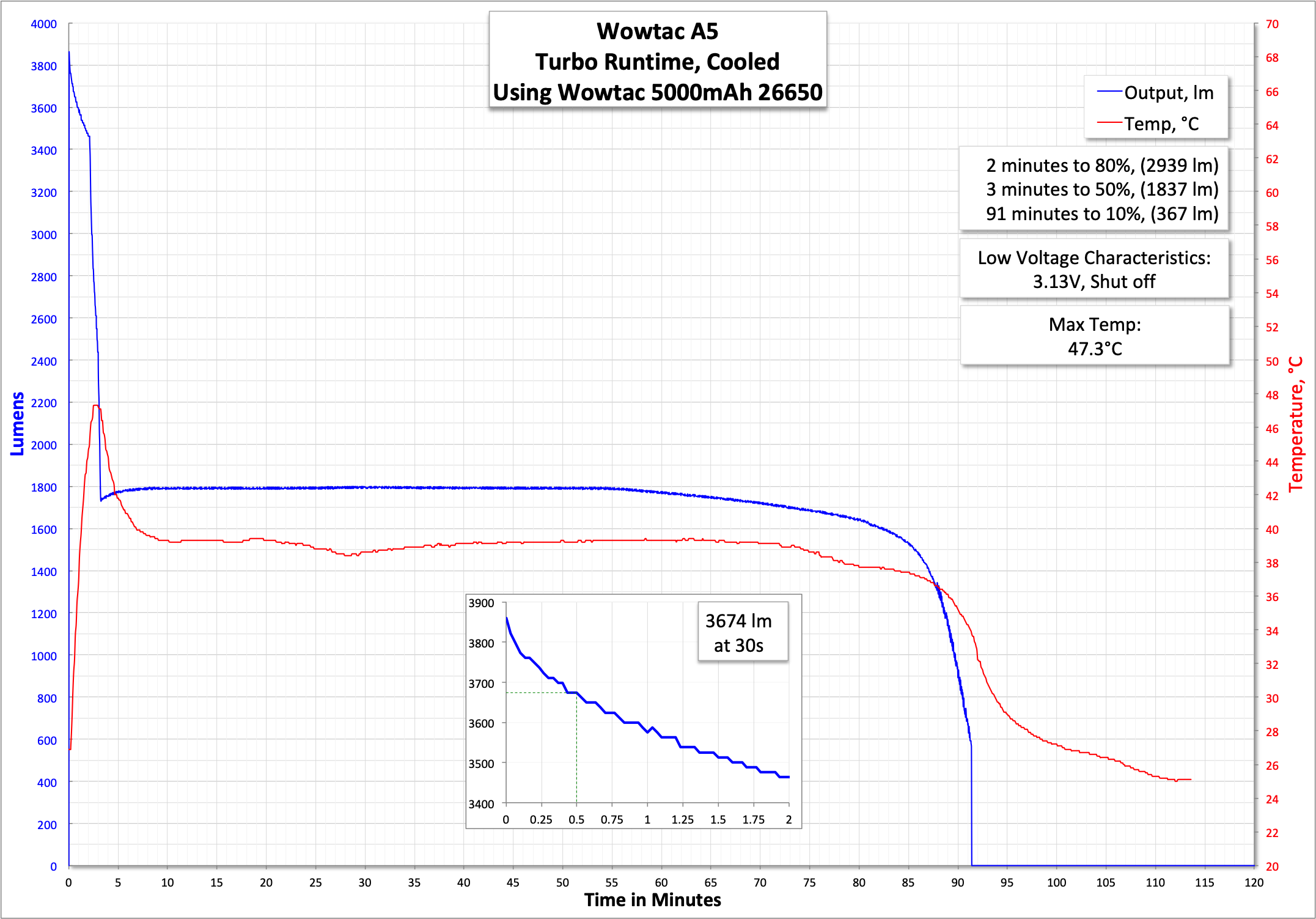 High output looks just like Turbo, but without the blip of > 3700-lumen output.  The runtime is a little longer, as expected.

In both cases, the light shut off when the cell voltage was low.  Around 3V.

Wowtac also put on-board charging in the A5.  It’s a common micro-USB port in the head, opposite the switch.  The appropriate cable is included.

The port is covered with a rubber push-in cover, which feels quite secure.

Charging is at around 2A, as seen below.  The two tests look a little different, but that’s not a deal-breaker – 2A from a micro-USB could come down to something awry in my charge setup during one test; not necessarily anything in the light.  Full charging takes around 3 hours. 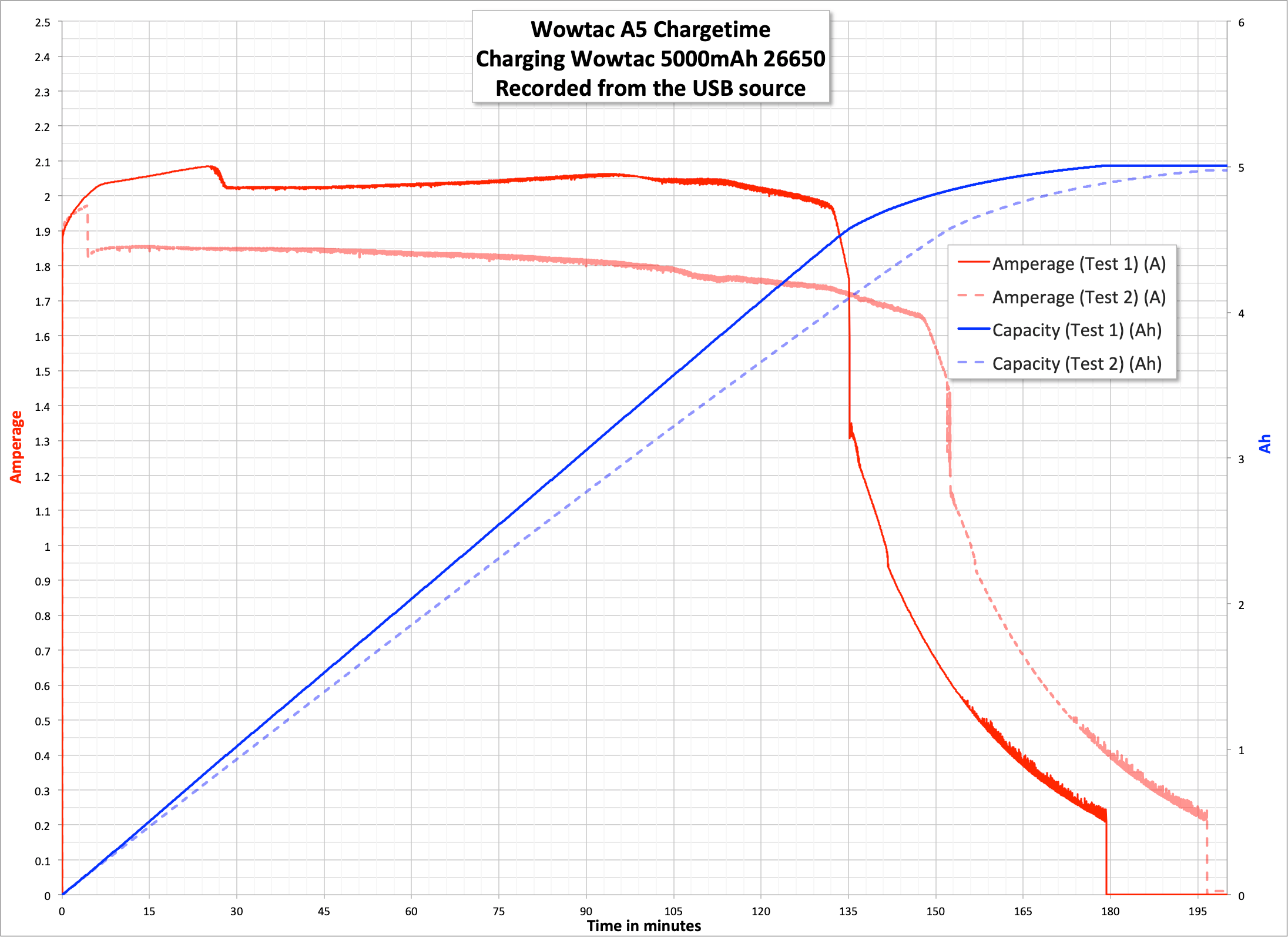 This Wowtac has a single side switch, which is an indicating e-switch.  There are two emitters, displaying red and blue.  The cover is clear silicone, and a little low and hard to find for my tastes – I prefer these side switches to be a bit proud like on the A4.

That’s the same UI as other Wowtacs (A4 for example) and also many Thrunites (TC20 for example).

In the A5 is a Cree XHP70, and my sample is neutral white.  The reflector is shallow and orange peel.  There’s mostly hotspot, but with some spill still. 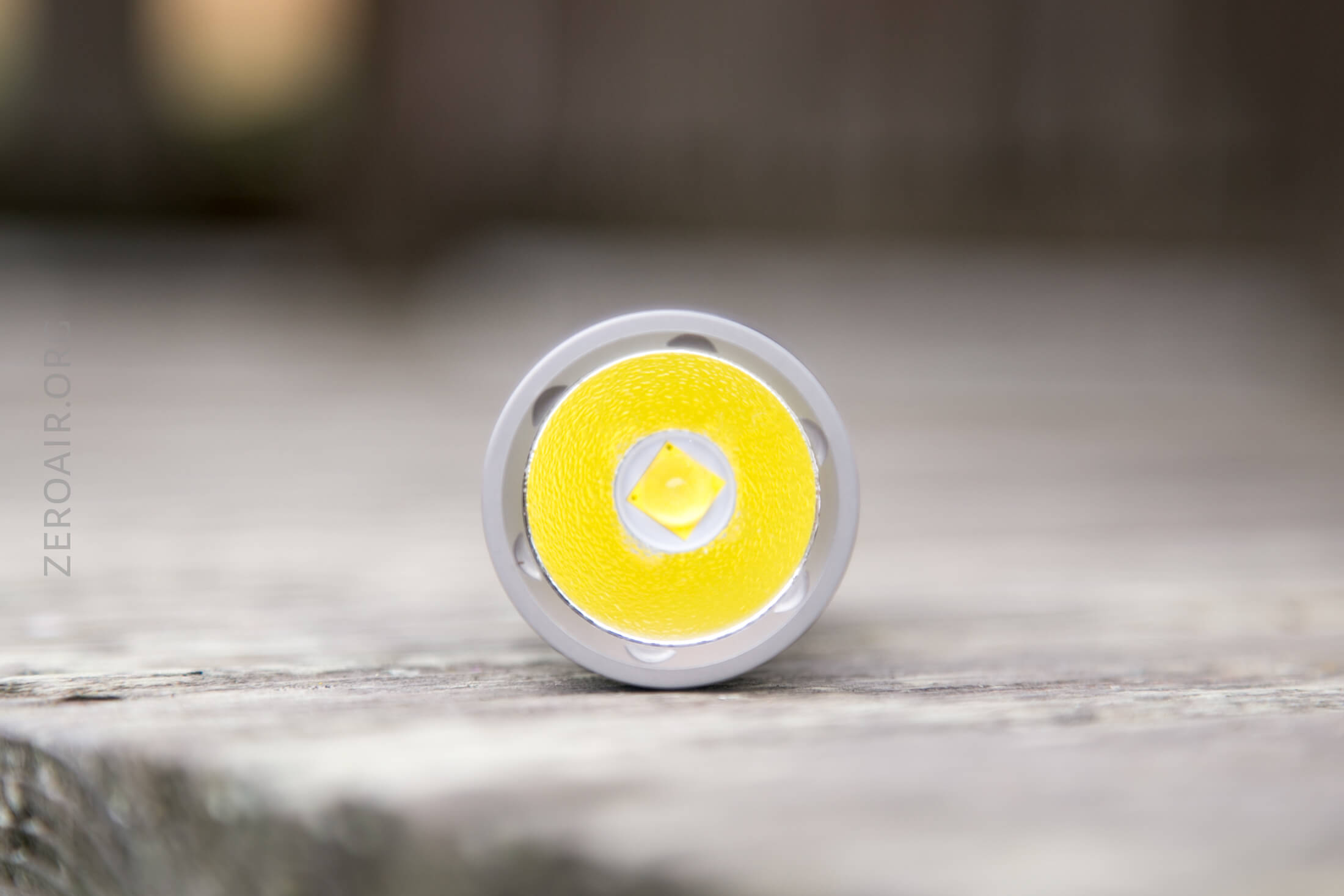 Firefly is quite low! 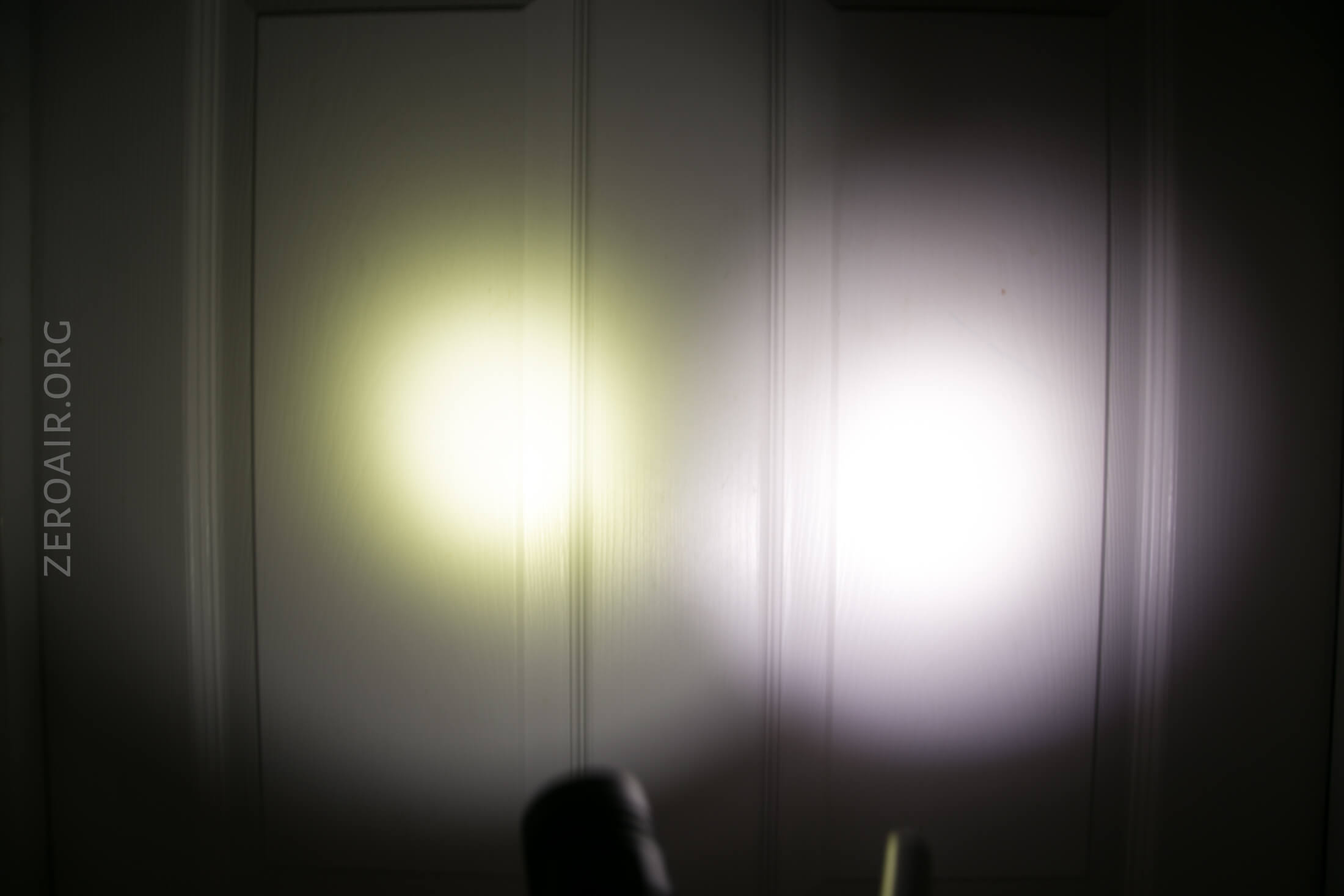 23 thoughts on “Wowtac A5 Flashlight Review”