Finally got a Convoy headlamp in for testing!  This is the H1, and it’s another solid Convoy light, for a low price.  Read on for some testing!

An 18650 headlamp!  This could be a good category, mainly falling to whether the light is well balanced against it’s head straps.  This one is, and works great.  It has dual emitters and USB-C charging, which is a nice bonus.  It’s the Fenix HM65R – read on for more thoughts and testing!

Olight has a couple of new, similar lights out. Updates of some older models, they are. These are the S1RII Baton, and the S2R Baton II. Yes, those are the official names. No, the 18650 version isn’t “S2RII Baton” – it’s actually “S2R Baton II,” while the 16340 version is the “S1RII Baton.”

Throughout this review, I’ve tried to always discuss the S1RII Baton first, followed by the S2R Baton II. The photos are generally laid out that way. The lights are similar enough that if I don’t specify, you may assume that the feature being discussed is shared by the two lights.

Today I’m having a look at the Nitecore BR35, a bicycle flashlight.  It’s meant for handlebar mount, and had all the parts required.  It has a built in battery, and on-board charging!  There’s a lot going on in this light, so read on! 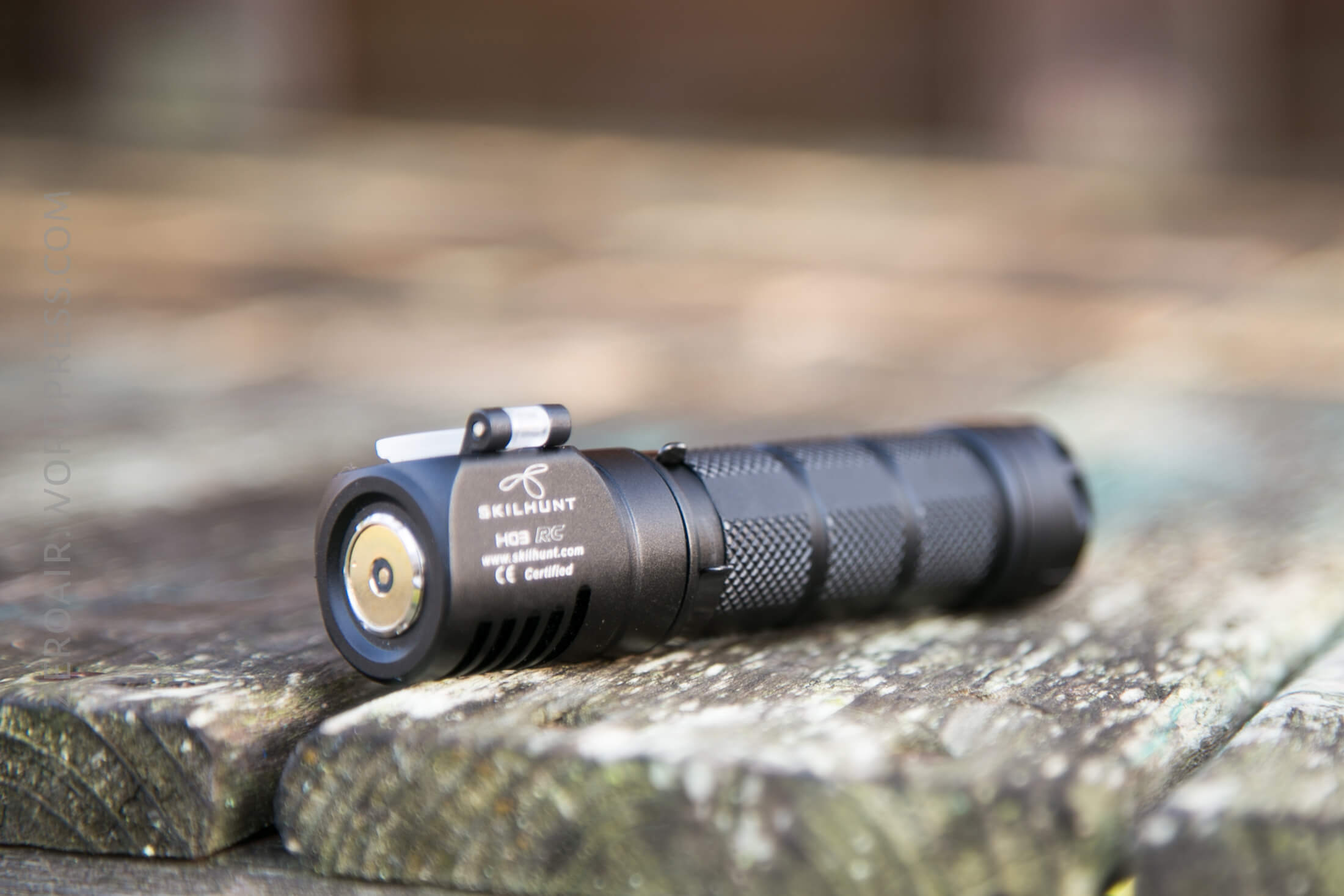 An update to he extremely popular Skilhunt H03 is the H03 RC.  The RC version adds charging, and not much else.  It’s a very nice package; read on for more!

Rofis is one of those brands I haven’t known for long, but I’ve by-and-large liked a whole lot.  Recently I had the MR70, and that’s going to be my go-to travel light.  Rofis has a thing for making lights with rotating heads, and this is another example.  This version, however, adds on-board charging!

This is the second (and final for now) Nitefox review.  This is an 18650 light with dual switches, and an indicating switch.  Nice light; read on for more!

Nitecore has a few headlamps out now and this one is an interesting entry – it has three emitters.  A main emitter, a secondary NW emitter, and a red emitter.  All powered by a single 18650 and in a reasonably small package. 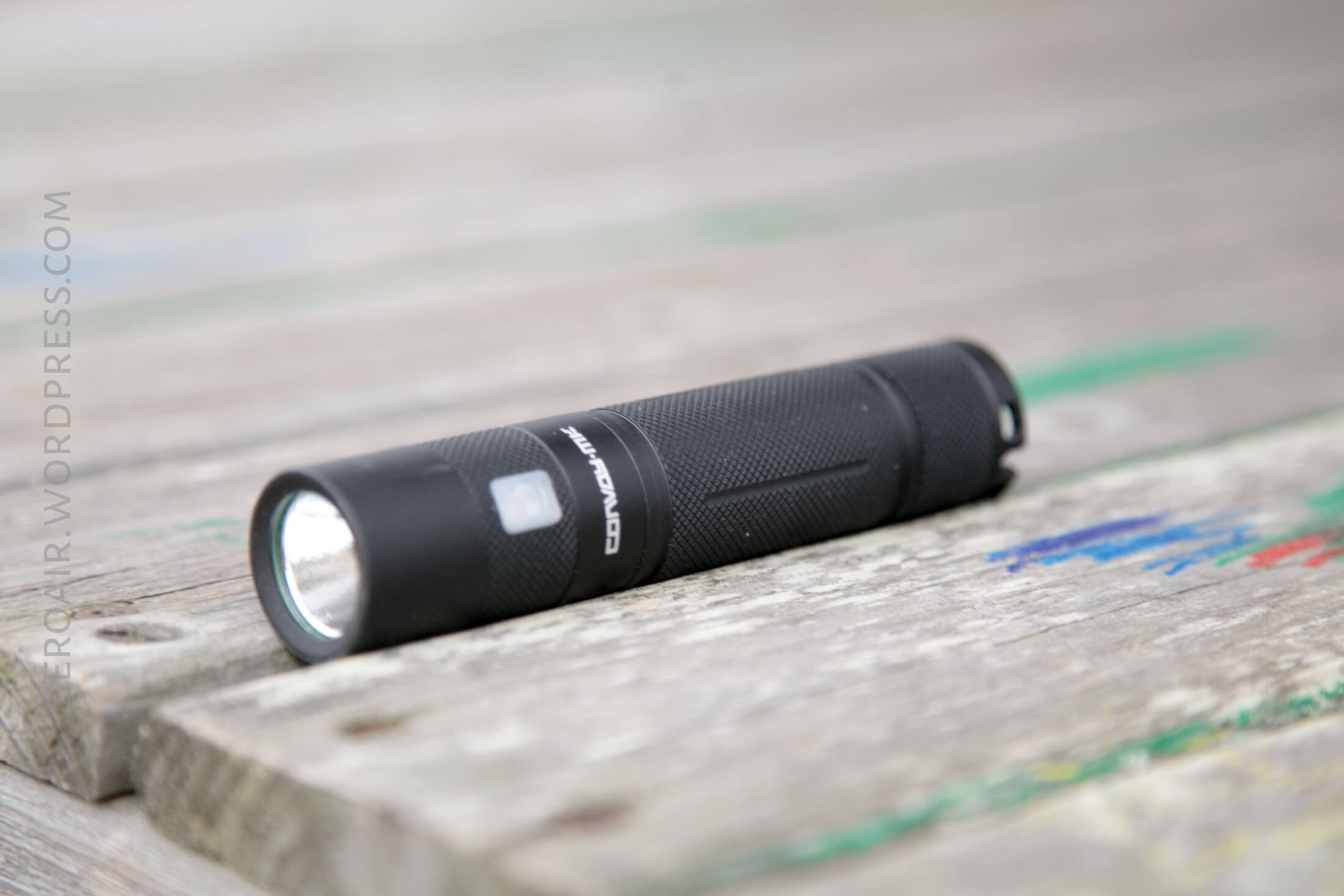 As far as I can tell this is a fairly new release from Simon.  It’s the Convoy S9, which is an 18650 light with on-board charging and an indicating side e-switch.  An interesting entry!  I was excited to try it, and GearBest sent one out for review.

I’ve had this light for a little while and like the idea. Another offering by Nitecore and also a power pack let’s see how it fares!